Information About the Fluffy (long-haired) Coat

We do not breed, nor condone the breeding of, Labradors Retrievers that are other than as described in the AKC Standard for the breed. We present the following information about the fluffy (long-haired) coat for reference only, as it is a coat type that has been proven to be present in purebred Labradors. It is unfortunate that some breeders have been accused of selling mix-breed puppies as Labradors simply because the puppies exhibited the long-hair trait, so it is our hope that this article will be of help to those breeders, and encourage anyone who is unsure of the parentage of a puppy with such a coat to have it DNA tested, now that such a test is available.

On June 11 of 2007 we whelped a healthy litter of five puppies, two yellow boys, one yellow girl, one black girl and one black boy, a product of breeding Light (Paddington’s Let There Be Light CGC) and Buddy (Paddington’s Because the Knight, CGC). At about three weeks of age we started to notice something different about the two yellow boys. They started to develop curly hair on their ears–then on their legs.  And as they grew they became more and more “fluffy”—and grow they did, quickly outstripping their siblings in size and bone. By the time the litter was five weeks old it was clear that these puppies were very different from any I had whelped before.

By now I was concerned that perhaps some other dog had entered the picture as well, and yet I was confident Light had not been with any other dog. Nonetheless, I sent away to the Veterinary Diagnostics Center, DDC Veterinary, in Ohio for a parentage test.  It came back quite clear—Buddy and Light were certainly the only parents of this litter.

Armed with this information, I still didn’t have an answer as to why these puppies were so different. I approached DDC again, this time with a request for a DNA test on the litter for a long-hair gene. At the time no such test existed for Labrador Retrievers, although a protocol had been developed for other breeds. Apparently, the gene exists in dogs as diverse as Rottweilers, Weimaraners, Mastiffs, Pembroke Welsh Corgies and Dalmatians! Dr. Randy Smith at the laboratory agreed to develop a protocol for the long-hair gene in Labradors.

The wait was brief, and very quickly Dr. Smith reported that in my litter of five, two puppies carried the recessive long-hair gene (they call it a “fluffy” gene at the lab), two, of course, had it, and one did not carry it at all. Obviously, the parents both carried the gene and it appears to be a simple recessive much like gene for the color yellow. The question now remained—where did it come from? One more DNA test confirmed my suspicion, that the gene was carried to Buddy by his mother, Kiara (Paddington’s Majestx Kiara), who got it from her auspicious father.

Some more research has uncovered that long-haired Labradors are fairly common in Europe, where indeed the long-haired Weimaraner is generally accepted by breeders. There have been several reports of the gene showing up in European-imported Labradors. The problem for us as breeders is that these puppies really do not look the way we expect Labradors to look. We are used to the incorrect short/shiny coat, but not the equally incorrect but much less common long fluffy one. In addition, there are other characteristics that appear to be consistent with the longer coat, such as larger size and denser bone. The extrapolation is that perhaps this gene is a throwback to the ancestral St. John’s dogs, or the Lesser Newfoundland, which these puppies deeply resemble as adults.

(This article  was translated with Google Translate.)

There are at least two theories on how the recessive gene of long fur has appeared within the bloodlines of the Labrador Retriever. The first is that it is an original dog legacy St. John’s, which could also have the long hair. However, there is no evidence of this, and also the dogs St.John’s to the end of their race, they were mostly short-haired.

The other theory speaks instead of using flat coated retrievers at the beginning of the century. According to some, this was done to strengthen the bloodlines in England were weakening, in the early 1900, and again after World War II. Obviously, there are no certain traces of this in the pedigrees of the current dogs. They were instead found some traces in between the ’20s and the’ 30s, at the appearance of the first Labrador Chocolate. The thing has been studied thoroughly by Jack Vanderwik, site manager and database http://labradornet.com. In his research, summarized in this page, identifies at least 21 cases in which they were used of the Flat Coated Retrievers brown or Chesapeake Bay retrievers, to arrive at 8 bloodlines which apparently seem to be due 99% of the chocolate dogs. But already there are the first signs when Vanderwyk writes: “Clyde, born before 1923, was a Flat Coated Retriever liver, father of the male yellow Labrador FTW Folkingham Bexter (1925), which, in turn, was the father of yellow female FTW Limekiln Rhoda (1927). She and the yellow dog FTW Golden Morn (1926) have had a litter that was recorded as “half and half Golden Retriever Labrador”. The separation of this was based on the coat length because all the puppies were yellow. Apparently the third generation showed some parts of the original breed. ” This would be the first recording” official “of a sleeping labrador long.

Based on his research, I analyzed all of fluffy labrador pedigree in my possession, starting from that of Brida, our first fluffy, through the pedigree of Disel (that being born in Russia should be very far from that of Brida) , and then other engines in my possession. For all the pedigree we analyzed both parents. It is understood that this research does not want to give the final answer as regards the presence of a recessive gene long hair in Labrador Retrievers. I limit myself to analyze the data relatively to UNO potential reasons why, after almost a century since the first litter registered as such, we still occasionally sleeping puppies along, to clarify how this, though not included in the breed standard, is not an example of “mismanagement” of the reproductive lines, but a historical legacy of the evolution of that breed.

Here are the results so far encountered.

All this has been detected by limiting the search to only progenitors of Sandylands Mark, and limiting the search to 16 generations before. In database Labradornet.com otherwise contained other specimens Flatcoat retriever. It would now to check if between the long-haired Labrador specimens, or recessive nevertheless be established, there are that they are not in some way attributable Sandylands Mark, and in the case trace their blood lines up to verify if even in those cases they are of the flat. The presence of a common ancestor to all fluffy Labrador, in which there are multiple lines primigene Flat Coated Retrievers, however, would seem to be a confirmation of the facts, and that the recessive gene introduced with the flat is so historical legacy of the Labrador Retriever breed 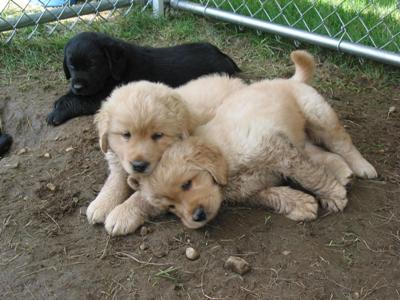 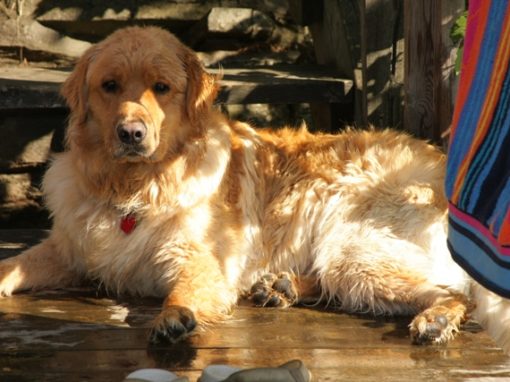 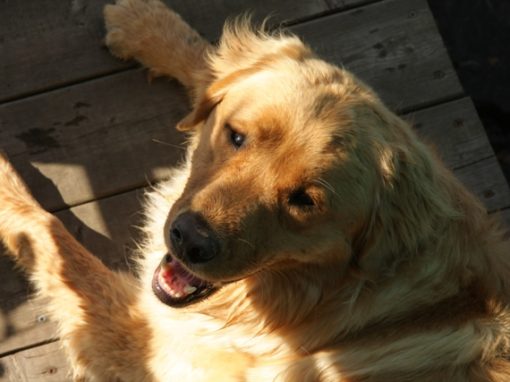 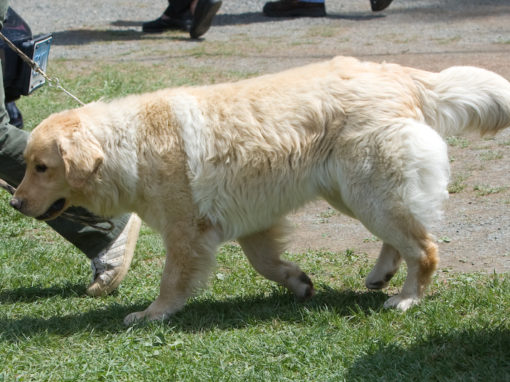 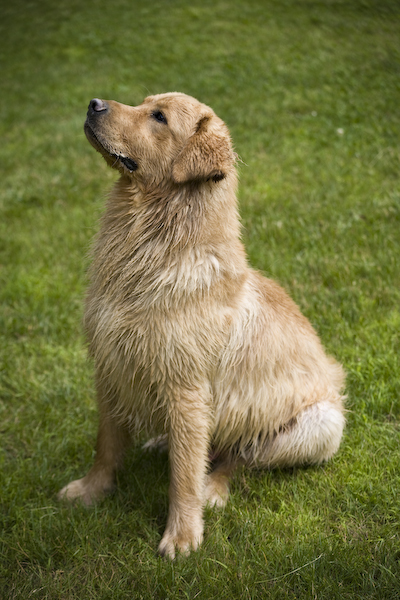